About the Two Grannies in a Garage
Bev Vines-Haines and Charlotte Clary have known each other since 1986. They met in Yelm, Washington, just two moms driving kids to church and school. But it wasn’t long before their matching entrepreneurial spirits had them bent over numerous ‘money making’ ideas and projects. They have researched home remedies, studied herbal properties and used their families as guinea pigs for numerous concoctions. Over the years, they have acquired a file filled with business cards they created for one idea after another. They have run a newspaper, produced original Murder Mystery Dinner events, operated an advertising and PR firm and generally sizzled with endless ideas. 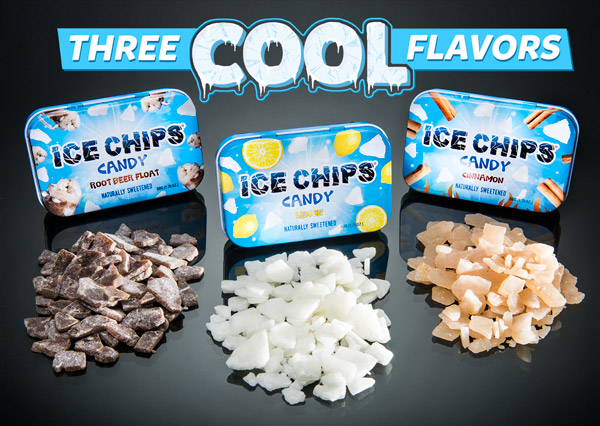 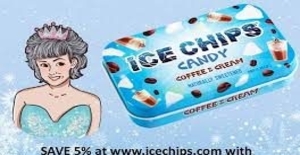 As Seen on Good Morning America’s Deals and Steals.Enjoy 5% Cashback Every Time You Shop

One trite expression says, "Even a blind pig eventually finds an acorn." So true. One day Bev and Charlotte were discussing a friend suffering from toenail fungus. It was bad. He was an Air Force pilot who had served three tours in Vietnam and often had to wear heavy boots for days at a time. Charlotte said, "You know we know how to fix that." Bev agreed. So they formulated an anti-fungal salve, went out and bought the ingredients and cooked their invention up on Charlotte's stove. They mailed it off to their friend. Eventually they heard from him that it worked! In fact, they recently took a picture of his ten perfect toenails.

But who are these women?

Bev Vines-Haines is a Journalist who has worked at several newspapers. Being a bit independent and creative, she often struggled to keep her opinions and her originality out of her reporting. It was a natural evolution for her to go back to school and study creative writing. For several years she wrote romance novels and then chose the easier path of ghost writing for celebrities. She and her husband Larry have seven children and 23 grandchildren.

She has had a few 'regular' jobs in her life, a few years at Weyerhaeuser and a short stint at Southwest Airlines. But mostly she has been self-employed or has worked free-lance for newspapers and magazines.

Charlotte Clary's first enterprise began very early, picking and selling green beans from the family garden throughout her neighborhood. She also won weeks of free camp by selling Campfire Mints. (Wonder if she could still go...) She graduated high school with honors at a very young age and married her high school sweet heart, Bob. During the 70s she produced four babies and got involved in home birth services as well as natural food. She created a line of clothes for consignment and boutique shops and started a home delivery whole wheat bakery goods business with a neighbor. Eventually, she went a bit more traditional and became a Tupperware Manager and won the Coveted Ford Torino Station wagon. During those early years her only mainstream job was three years as detail rep for Life Savers Candy. Once she moved from Spokane to Yelm, she started a family packaged salad business in the church basement. Sadly, they were two years ahead of the bagged salad craze.

But that was fine because Yelm is where she met Bev and their business adventures began. That toenail fungus salve became the flagship product of their line. Next came Eye of Newt (their number one product even today) and several other products for difficult skin conditions.

And if they hadn't formulated their amazing Ice Chips Candy things would have probably remained about the same. But they did formulate it and their world changed forever. It took less than a month for them to realize they had stumbled upon a million dollar idea. Everyone they knew wanted the candy, begged to buy the candy and told their friends about the candy.

One flavor followed another and then stores started wanting to carry the candy. Some ideas are so good they just forge their own way in the world. That was how it seemed with Ice Chips Candy. It tasted great, was healthy, safe for diabetics and the packaging was attractive. Ice Chips attracted interest from investors and manufacturers and retail giants. This story just has a long long way to go..