The inception of NIID came in 2014. While in New York City, Jason Li and Harris Haynie noticed that most of the business professionals were using backpacks that had very little style and even less functionality. After months and months of back and forth, they (along with Vinson Sieh) created the first prototypes of a pack that was designed to be both stylish and have the functions that would suit a variety of consumers. The first release of backpacks in 2015 was called Decode, an innovative pack designed specifically for business professionals. The program, enlisted through Amazon Exclusives, sold out quickly and received many positive reviews, comments and suggestions for the next lines of backpacks.
We owe a great deal of our success to our sourcing and product development team, who have taken difficult concepts and helped make them into reality.

In 2016, NIID launched UNO in China, our first crowd-funded project. This was our first interchangeable, everyday backpack for a wider range of consumers. The project was supported by over 20,000 backers. Many terrific, creative ideas emerged from both our team and the consumers of UNO. We have incorporated many of those into UNO II, which we present to you today. 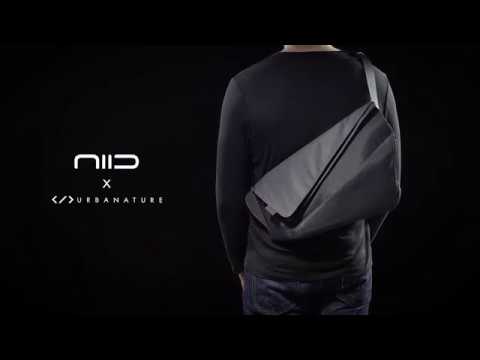 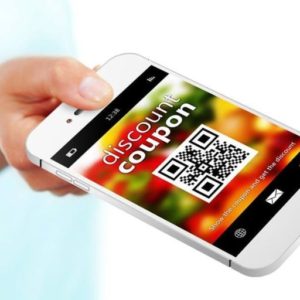